10 common CV lies – and how to spot them 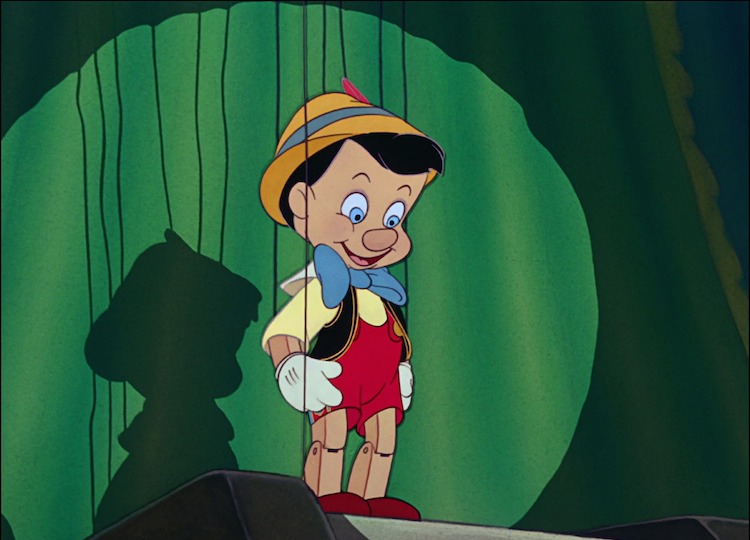 A third1 of job applicants lie on their CVs. In fact, it’s become such a problem that the UK’s fraud prevention office has stepped in; last year, fraud officers sent a notice to every university in the country, warning students that inflating their grades and inventing extra-curricular activities can be classed as ‘fraud by false representation’, which carries a maximum ten-year jail sentence.

Dialling 999 may seem like a drastic response to the Sales Executive candidate fibbing about a bungee jump last summer, but if a job applicant is dishonest on their CV, there can be real repercussions for employers and employees. The consequence may be as simple as the employee being unable to perform aspects of their job without the heightened experience they claimed to have, or it could be as severe as an entire company going out of business following a lawsuit against an unqualified worker.

Below is a list of the ten most common lies found on CVs in the UK and tell-tale ways to spot them.

In fields where qualifications are necessary for insurance and legal purposes, such as lifeguarding and childcare, candidates seldom exaggerate their education because they know that copies will need to be submitted before they begin work. However, 2:2s easily become 2:1s during a job hunt within the media industry because employers almost never ask to see degree certificates.

As media professionals can go their entire career without ever having to present written proof of their qualifications, certificates may be misplaced and lost, but the governing body can reissue copies relatively quickly – so if you have serious doubts about a candidate’s credentials, ask to see the evidence.

Competency-based questions at the interview stage should help sift through any lies because candidates will be required to use real-life experiences to answer your questions.

You can also use body language indictors to detect when someone is lying, as they may become fidgety, lose eye contact with you and begin to touch their mouth when fibbing.

If a Marketing Executive is telling you that they’re a Marketing Manager, you should be able to catch them out by visiting their current employer’s ‘meet the team’ page on the company website.

Subtle verbal indicators should always be monitored when interviewing candidates. If a person is telling you about a personal achievement, you’d expect them to say ‘I’ a lot – if ‘we’ or ‘us’ is being dropped into the conversation, this may suggest that the candidate was not as heavily involved in a project as they’re claiming to have been.

5. Having a sporty hobby

It may seem like an odd thing to lie about but candidates tell fibs of daily yoga sessions and extreme sporting passions to make them appear more well rounded.

A social media background check is often the best way to substantiate these tales, as a candidate is likely to have posted pictures of their adventures on Facebook or Instagram.

A candidate’s Linkedin profile should provide a comprehensive overview of their employment history. Of course, LinkedIn profiles are self-edited, so ensure you check their connections as well as their online CV.

Be careful that a candidate isn’t using a friend or other colleague (rather than their manager) for a reference.

Working with a recruitment company is an effective way to ensure you receive a valid reference, and it’ll often be a faster method, as many recruiters build a solid relationship with candidates that enables them to source references before sending a candidate out to interviews. When candidates approach a company directly, they’re less inclined to hand over their manager’s contact details to the hiring manager they’ve never met before.

Outsourcing the responsibility of capturing references is also less time-consuming, as it can require weeks of correspondence to track down a candidate’s manager and arrange for them to submit a reference.

If a foreign language is an essential skill necessary to perform the job, it’s essential to test your candidate’s fluency prior to or at the interview stage. Conducting an oral proficiency interview (OPI) is an effective way to measure a candidate’s speaking abilities whilst printed tests can be used to establish their written skills.

9. Covering up being fired from a previous position

The three questions to ask a candidate who you suspect may have been fired from a previous position are:

Why did you leave your last job?
What caused you to lose your job?
What have you learned from being fired?

These questions will help you initiate the discussion, understand why they were fired and determine if the candidate has matured from the situation.

Uncovering the truth in this scenario is easy with a little probing – simply ask the candidate to expand on their answer or ask them to tell you about specific tools and working practices related to the suspect jargon. For instance, if a candidate is talking about CTRs and bounce rates with little context, you may ask them about Google Analytics or other data analysis programmes.

If you do unearth a CV lie, it’s important to put it into context. After all, it may not be a deal breaker the SEO Executive you’re interviewing is not that sporty, but if they have no idea what a meta description is, that’s a problem.